I'm currently an editor at Insider.

I was formerly a reporter covering the intersections of religion, law, and gender, as well as labor & employment, with bylines at The New Republic, The Nation, The Atlantic, The Progressive, New York Magazine, Marie Claire, Rewire, Sojourners, Religion & Politics, Columbia Journalism Review, US News, and others. I write regularly for Bloomberg Law about gender parity and news in the legal industry.

I became a full-time journalist after earning a master’s in cultural anthropology from Humboldt University in Berlin, cutting my teeth as a legal reporter for Law360. I've also worked as a French and German translator for various news sites, including The Huffington Post. In 2016, I was the recipient of a U.S.-Austria Journalism Exchange Fellowship from the International Center for Journalists, publishing several articles in German for Austrian newspaper Der Standard.

From 2016 to 2019, I served on the board of WAM!NYC, the New York City chapter of Women, Action & The Media, a national non-profit dedicated to gender justice in the media. 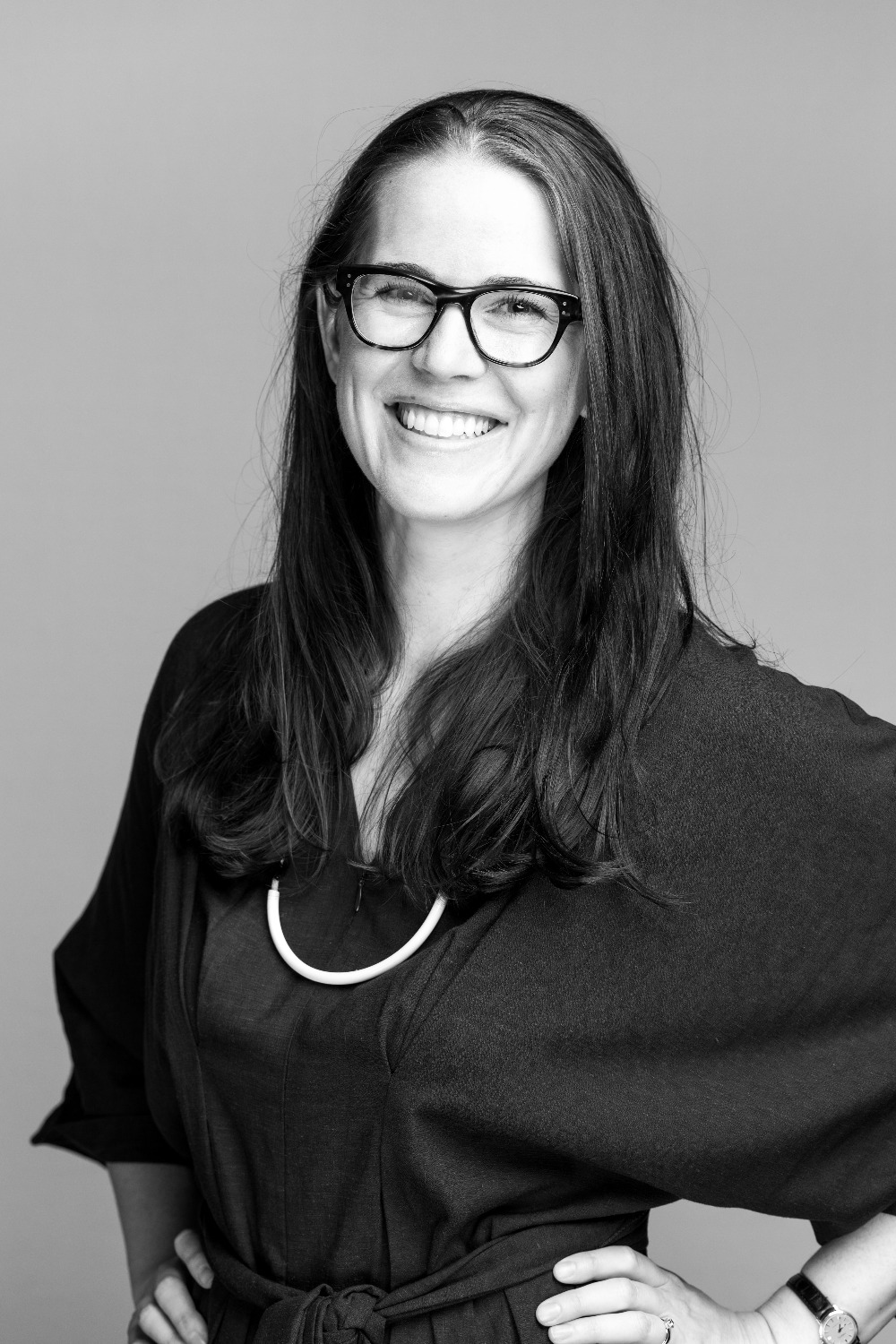